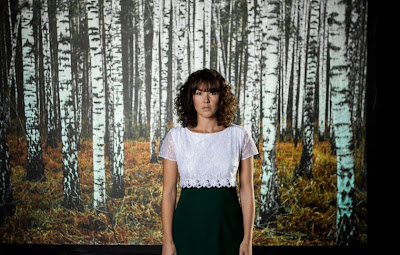 The world’s in a bit of a spin over all things gritty and Scandinavian. Our televisions (or at least the best bits of them) are tuned to grim Swedish skies (various Wallanders and Girls With Tattoos) and rotten days in Denmark (serial Killings and Borgens) – the two countries have even combined forces, if not bodies, over The Bridge.

As far as I’m aware, the Norwegians have yet to join this small-screen splatter party, so this very tight, contemporary take on Henrik Ibsen’s Hedda Gabler comes at a fortuitous time.